How Do Trees Help Reduce Floods? 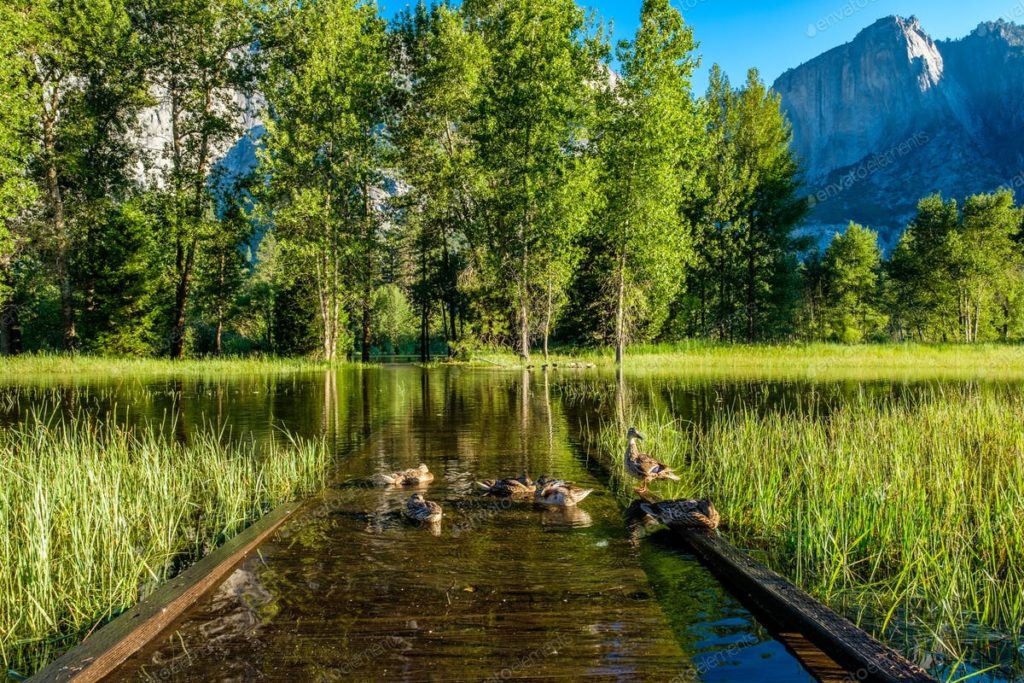 Do you know trees help reduce floods? Let us tell you that trees play a significant role in reducing the severity of floods. Forested areas help to reduce the speed and force of floodwaters by trapping sediment and slowing the flow of water. Trees also act as a natural barrier to protect critical facilities, such […]

Why Forests Are Important to Humans? 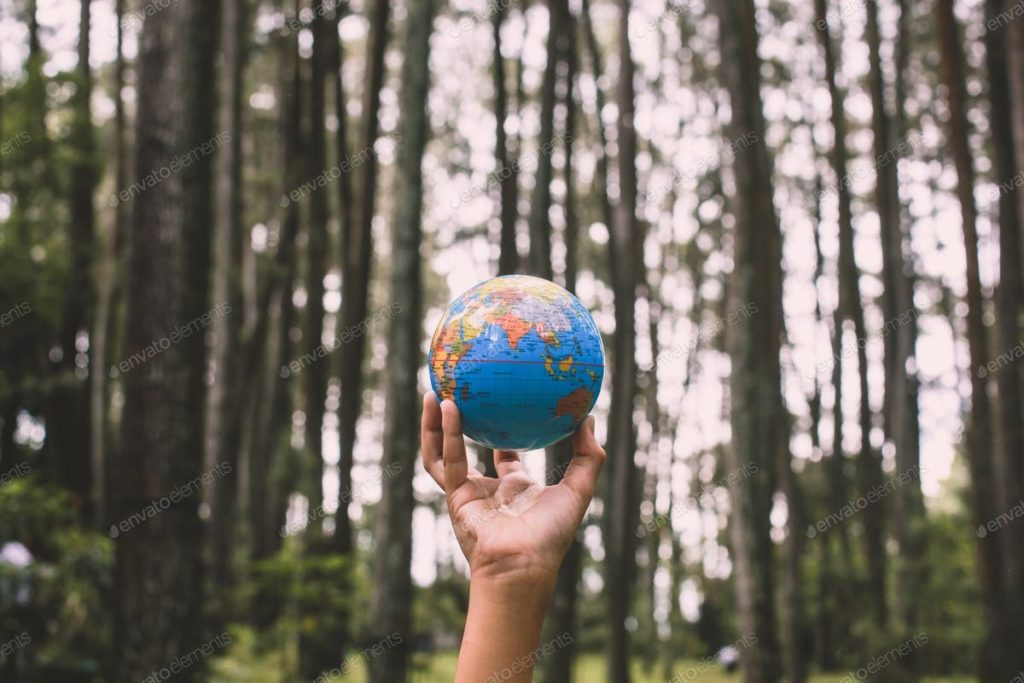 Forests are important to humans because they provide a variety of benefits that are essential to our survival. Forests play a critical role in the environment by regulating climate, water, and soil. They also provide food, shelter, and livelihoods for billions of people. Forests are also home to half of the world’s species of animals […]

Why Forests Are Experiencing Deforestation? 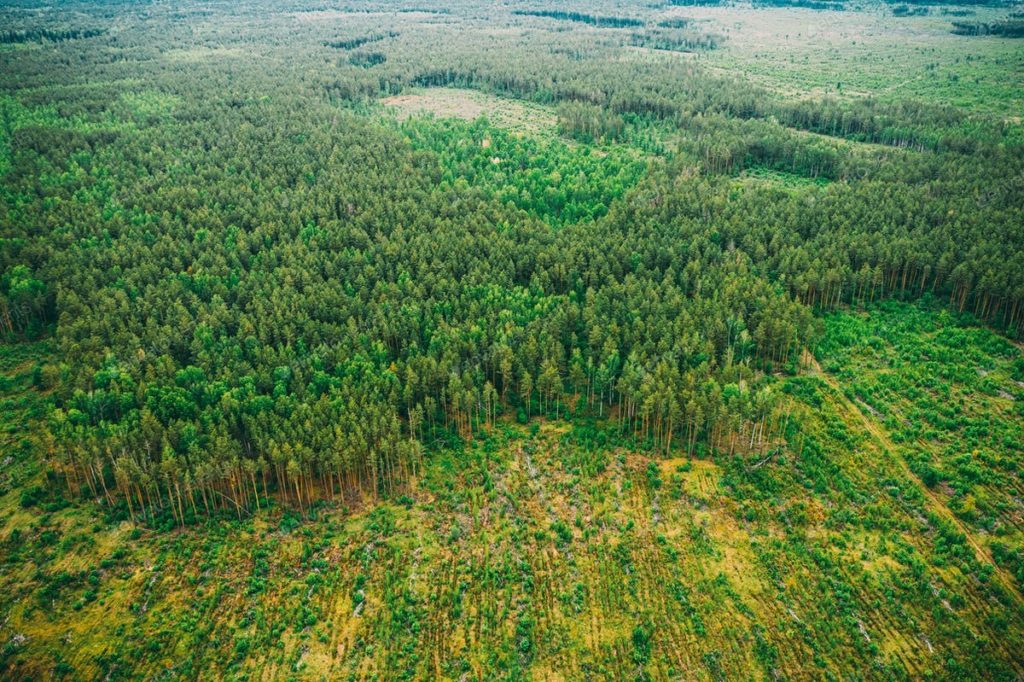 Ammonium vs Potassium Fertilizers for Plants 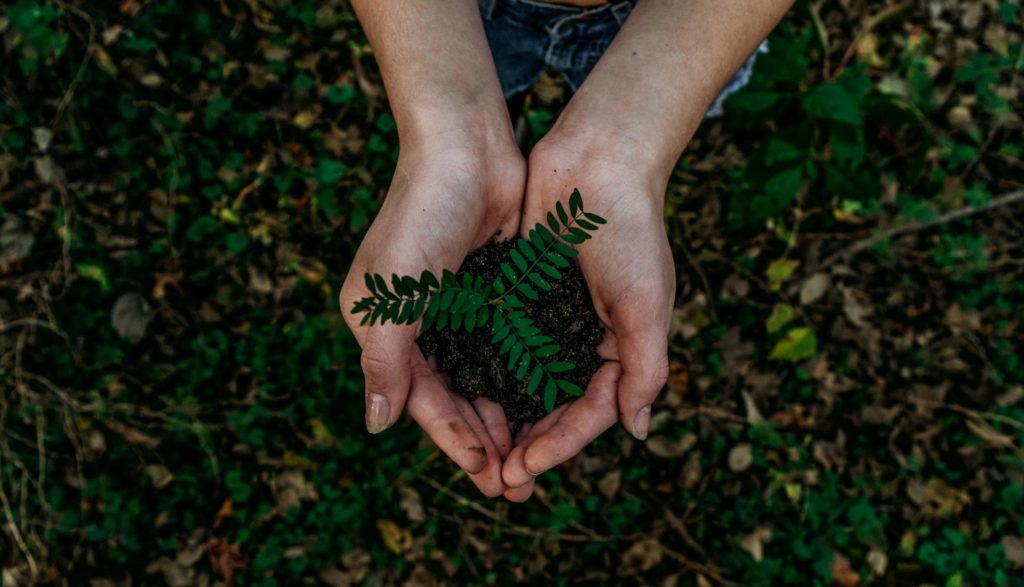 Ammonium and potassium fertilizers are two types of fertilizers used in the process of plant growth. They have been used since before WWII as a substitute for nitrogen fertilizers that were not widely available at the time. Is Ammonium Fertilizer the best one? Ammonium is ammonia combined with water to make it more easily absorbed […] 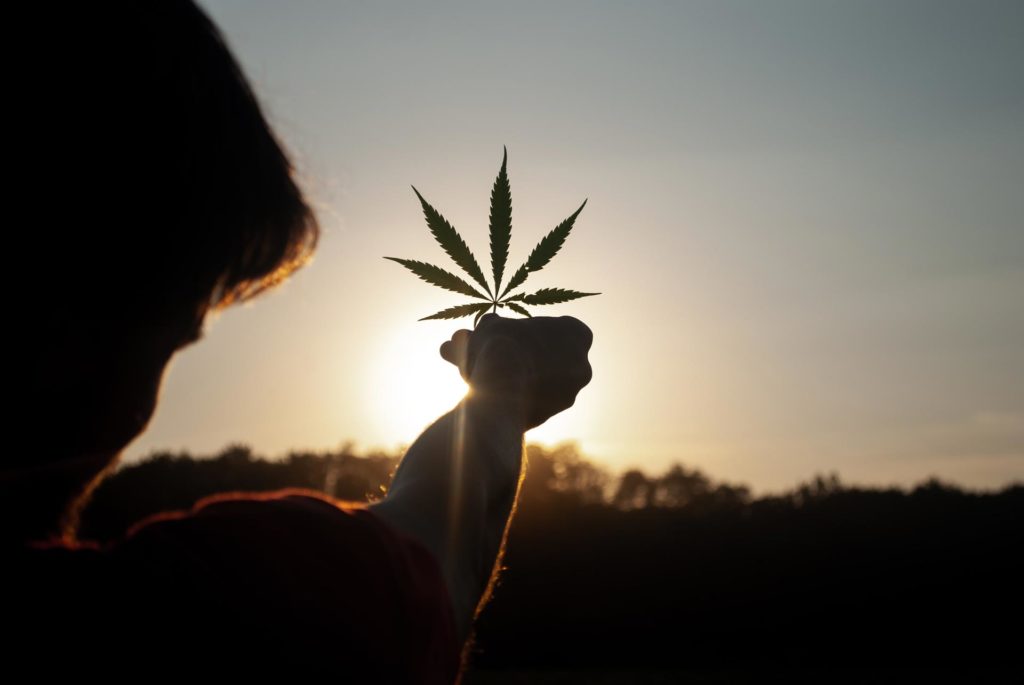 The cannabis business is huge and is continuously growing. In 2016, the legal marijuana market was $7.2 billion. By 2021, it was expected that the legal weed business would be worth $25.6 billion. That is insane! ***** The illegality of cannabis has prevented any significant research from being conducted on its medical benefits and value. […]

Cactus plants are a member of the plants family Cactaceae, a family comprising about 127 genera with some 1750 known species. The word “cactus” derives, through Latin, from the Ancient Greek κάκτος “(Kaktus)”, a name originally used for a spiny plant whose identity is not certain. Cacti occur in a wide range of shapes and […] 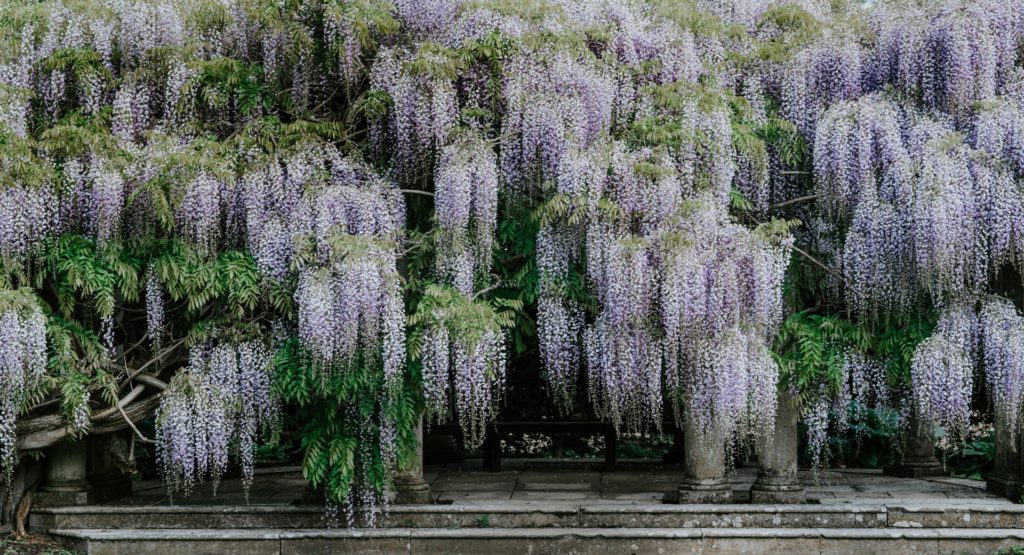 Ascending shrubs and vines (climber plants) are prominent elements of the woody plant flora in Hong Kong. Climbers are also very popular garden plants. Being woody, they last longer than herbaceous plants and provide a year-round display apart from their flowering season. Climber cultivation is generally easy since most climbers are evergreen and hardy. Climber […] 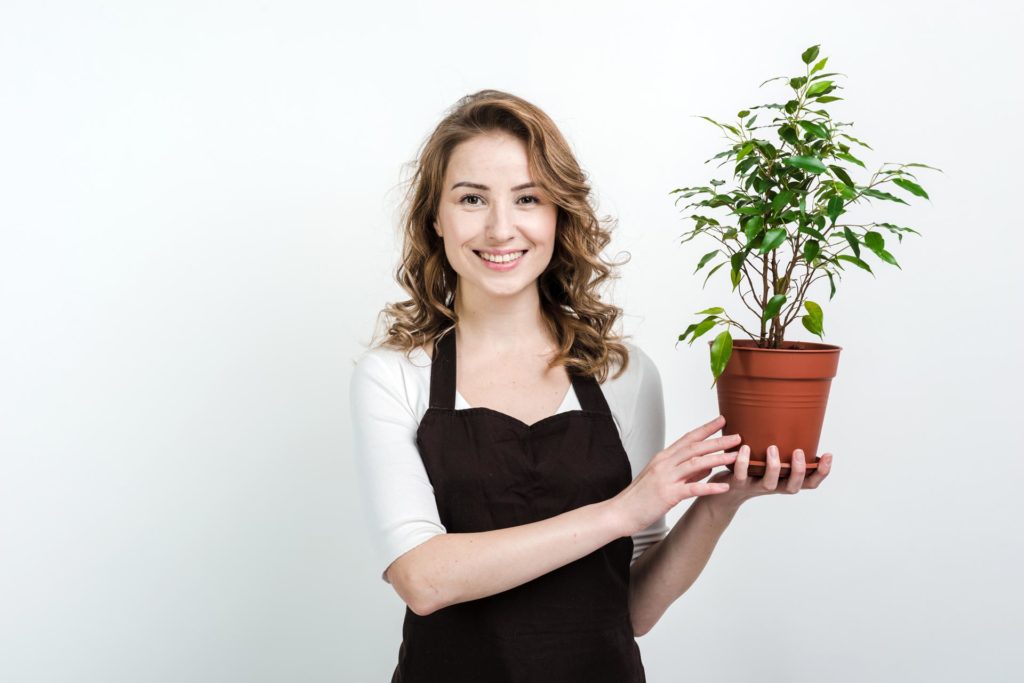 Decor Plants simply beautifies your home, but certain rules apply when picking the perfect plants. Beautiful blooms are not enough; take into consideration their sun requirements and watering needs as well. If you follow these simple guidelines, you can create a green masterpiece that will leave guests in awe. Here is a list of three […] 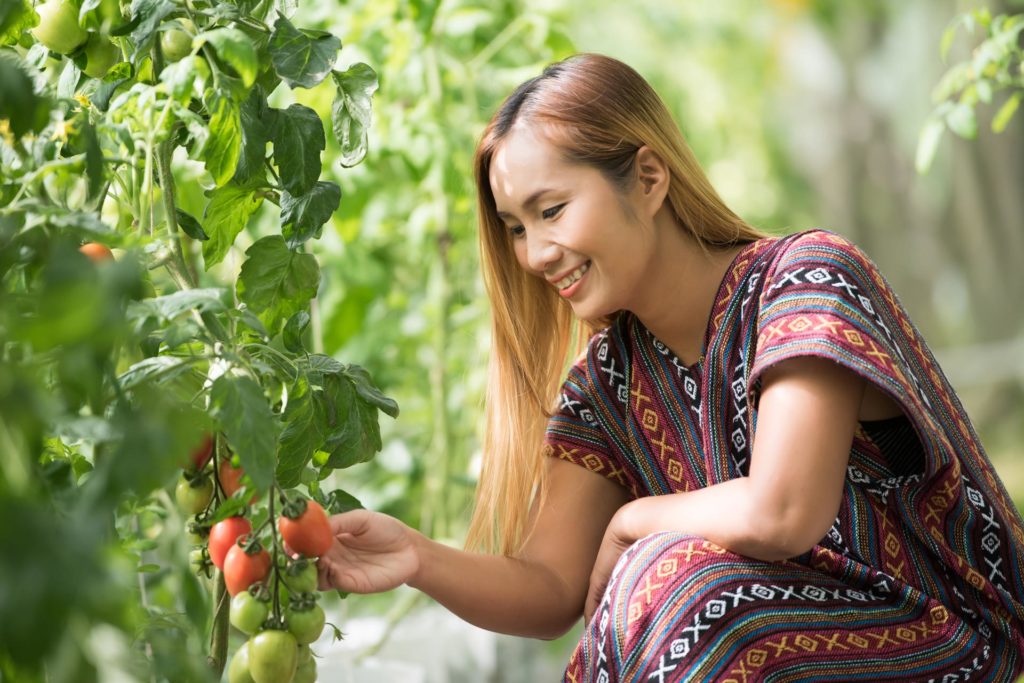 We know that fruit plants provide “nutrients for the developing embryo” (British National Bibliography). We also know that they are seeds encased in flesh, and there are hundreds if not thousands of varieties. Here is a small list of some fruits you may find familiar or have at least heard about: – Fruit Plant: Apple […]

Myplantsblog is a blog site that provides information about plants. It offers a variety of articles and resources that are designed to help people learn more about plants and how to take care of them. 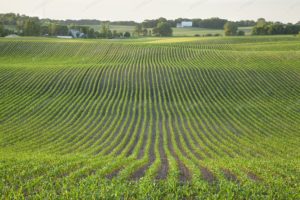 What Plant Zone Is Central Virginia? 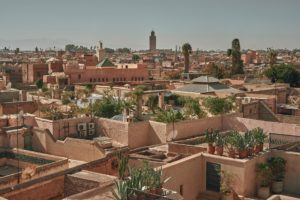 Subscribe to our newsletter to get our informative blog updates regularly. 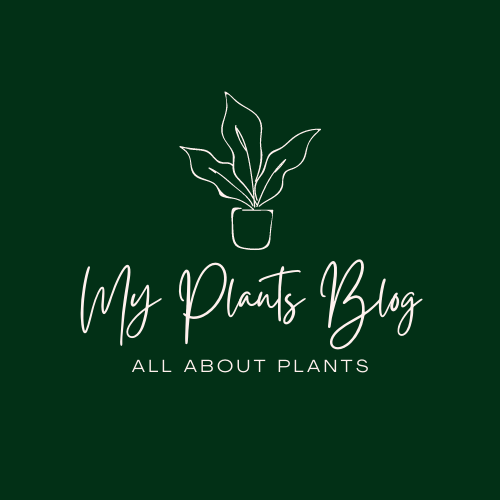 Myplantsblog is a blog site that provides information about plants. It offers a variety of articles and resources that are designed to help people learn more about plants and how to take care of them.